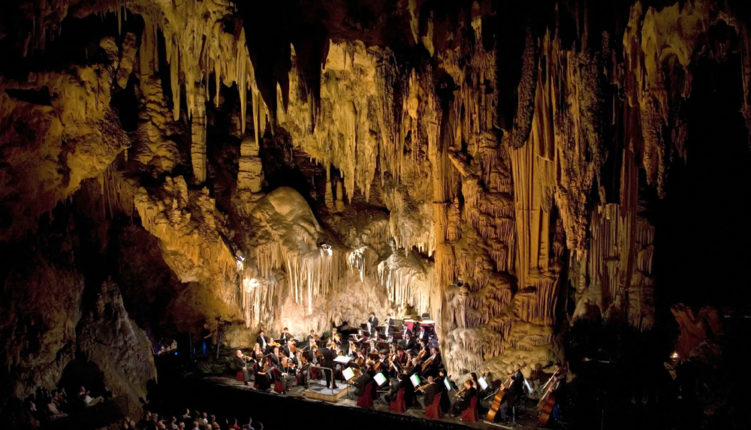 The Dripstone Caves of Nerja

A few kilometers outside of Nerja, you will find the small town named Maro with the largest and most beautiful dripstone caves in the world. The dripstone cave were first discovered in 1959 by three boys who were playing in the area, and has since received thousands of guests from all over the world to see this amazing natural phenomenon. During the app. 4 km long trip through the caves you will see a column of more than 32 m
It is believed the caves were inhabited during the Stone Age, as there have been found traces of human life that is 25,000 to 30,000 years old. In mid-July the silence break and there is held concerts on a large platform in the middle of the caves. An indescribable experience that many musicians are queuing up to get to experience as the sound is unique.
A tour to these caves is an experience not to be missed!
Official Website >>
Find the caves on the map >>